CBD has been used for centuries. The Romans began using hemp around A.D.77. Pliny the Elder claimed that cannabis was helpful for many issues.

In 1533, Henry VIII required that hemp was grown by all farmers, and cannabis was being cultivated all over Europe. Many physicians in that era were prescribing hemp extract.

Even in the 1600s, North American colonies were cultivating hemp. Again, states such as Virginia created laws which required farmers to grown hemp. 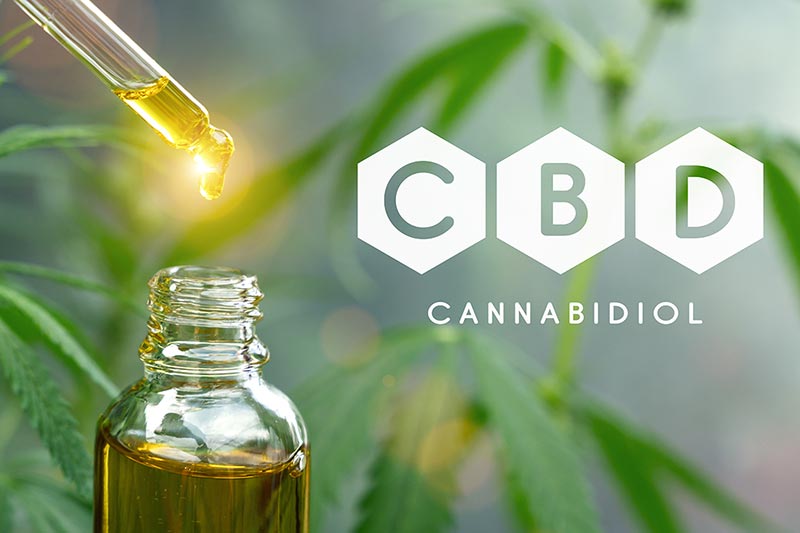 In the 1930’s, cultivation became illegal and a war on the plant was being waged.

In the 1990’s, California legalized cannabis for medical treatment, and it once again began to make it’s way into medicine. With the explosion of research over the past few decades, CBD has started being readily accepted again. By 2020, sales for CBD were expected to surpass $1 billion.

What is the difference between hemp and marijuana?

Marijuana has large amounts of the psychoactive compound THC. Hemp contains negligible amounts of THC. Hemp must contain less than .3% THC in order to be legally cultivated and will not get you “high”.

What exactly is CBD?

CBD stands for cannabidiol. It is the non-psychoactive component of the cannabis plant. The World Health Organization labeled CBD as having no public health risk or abuse potential in 2017.

How is CBD different than THC?

THC stands for tetrahydrocannabinol and is the psychoactive component of the cannabis plant which we know as “marijuana”.

How many cannabinoids are in the cannabis plant?

Can you take too much CBD oil?

Taking too much CBD oil can you make you sleepy, but it is non-toxic. You would have to consume a very large amount for it to have adverse effects.

What types of CBD products do you offer?

What is the difference between Full Spectrum, Broad Spectrum, CBD Isolate, and CBG?

Cons: May have unwanted side effects due to a small percentage of THC, stronger flavor, could cause legal issues for someone who may be drug tested.

Similar to full spectrum, except that the THC is completely removed. This makes it possible to feel the benefits of the “entourage effect” without the psychoactive effects.

All other compounds found in the plant are removed, leaving only the purest form of CBD.

Pros: Purest form, no taste, no psychoactive effects, will not test positive for THC on a drug test

Cons: will not feel all of the benefits of the “entourage effect”

Great for: First time users, those who undergo drug screenings, those with sensitivities to THC, those who should use high doses of CBD, those who want no flavor.

CBG is a minor cannabinoid meaning that it is found in smaller quantities and is the chemical precursor to CBD and THC. It binds to both the CB1 and CB2 receptors and is thought to negate the psychoactive effects of THC.

By clicking enter, I certify that I am over the age of 21 and will comply with the above statement.